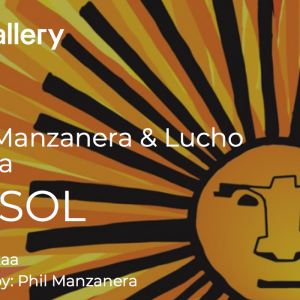 To support the launch of the Corroncho 2 Artprints by Brazilian painter and chef Bwokaa, there will be a live gig with Phil Manzanera and Lucho Brieva and members of the Sound of Blue band and ... Read More → 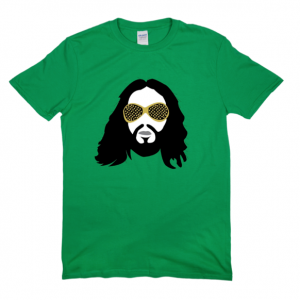 There are now a great selection of new limited edition T-Shirts drawn by Silvia Vacca available in various sizes on the web shop. There is also other merchandise and a special edition vinyl through Burning Shed ... Read More → 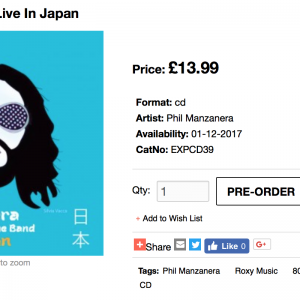 Phil is pleased to announce that you can now pre order the new live album from the web shop. Phil Manzanera and the Sound of Blue Band Live in Japan double cd Recorded in Tokyo July ... Read More → 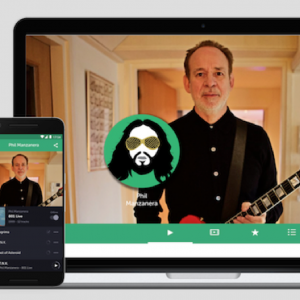 Phil just launched his new SupaPass channel, where you can stream all his music, watch his videos and documentaries and see exclusive photos and archive collector’s items from his 45-year career in music. Subscription starts from ... Read More → 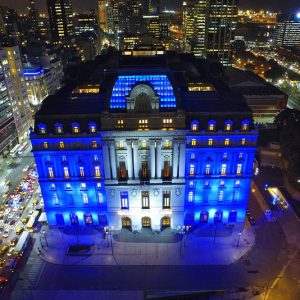 Phil is pleased to announce that his next live concert will take place at Centro Cultural Kirchner in Buenos Aires on 4 November. He will be accompanied by a band, put together specially for this occasion, ... Read More → 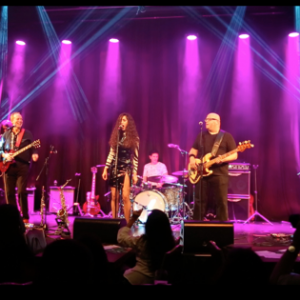 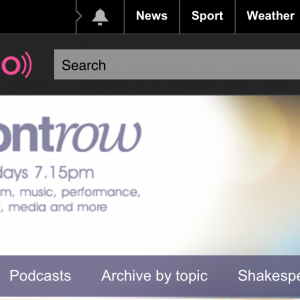 Speaking in Cartagena, Phil Manzanera, discusses his Colombian roots and his new concept album Corroncho 2. The album tells the story of two hapless compadres from the Caribbean coast of Colombia, “Corronchos”, who go on a ... Read More → 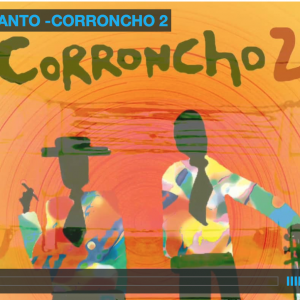 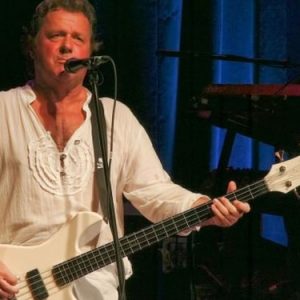 Very sad to hear about the death of my good friend and fellow musical explorer John Wetton. We had so many fun times together its difficult to comprehend that he wont be around to share our ... Read More → 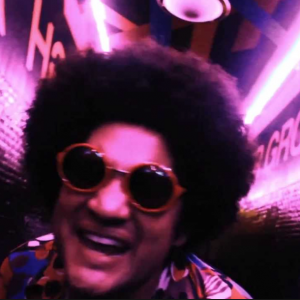