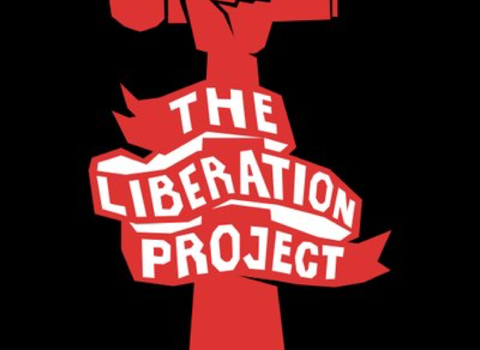 The dates have been announced for the South African  Liberation Project tour of Friendship and Solidarity in Italy. Phil will join the band with the addition of N’faly Kouyaté from the AfroCelt Sound system and Cisco ex Modena City Ramblers for an 11 date tour in July as below. Most of the dates celebrate Liberation days in Italy and are free entry.

Also to be unveiled on the October is the DVD Live from The Mandela Theatre which was filmed as the finale of Africa Month’s Celebrating Nelson Mandela’s Legacy. This Liberation Concert (supported by The National Arts Council and The Joburg Theatre), featured a line-up of artists including Mamelodi’s ‘The Voice’ Vusi Mahlasela, N’Faly Kouyate, Italian jazz singer Rossella Graziani, Cyril Neville and the album’s co-producer Phil Manzanera. Besides the all South African Liberation Project Band, rapper Stilo Magolide, guitarist Ernie Smith, gospel singer Pu2ma Tiso and jazz vocalist Zoe Modiga represented South Africa. The concert (and album) also paid tribute to Ray Phiri and Hugh Masekela who sadly passed away during the making of the album.