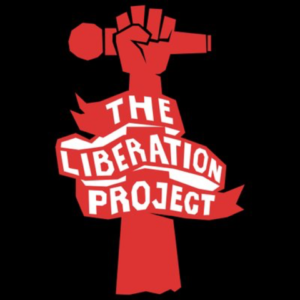 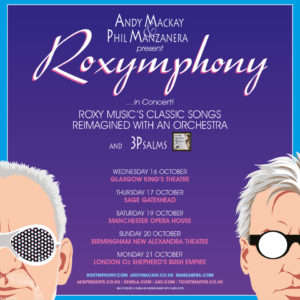 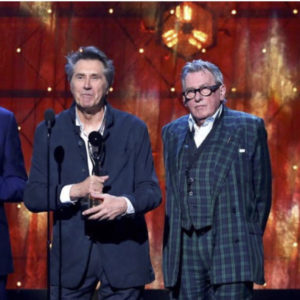 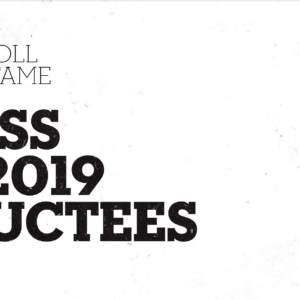 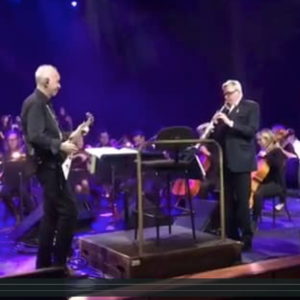 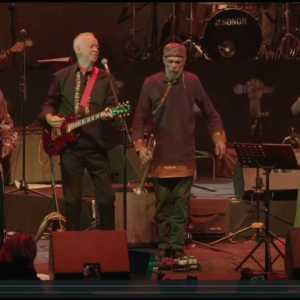 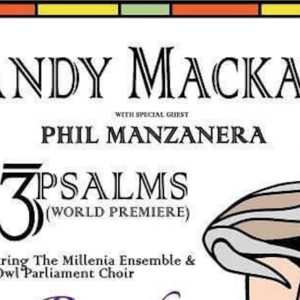 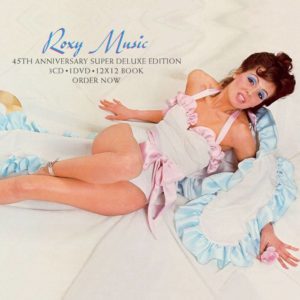 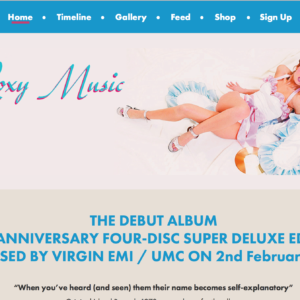 The new website design for Roxy music has just gone live. With a new look and great new interface you can check out the site here. roxymusic.co.uk... Read More →