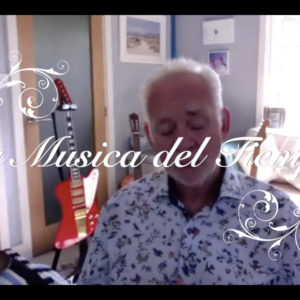 In the final part of a series of three videos, Phil and Tim chat about the album and go into more detail on individual tracks and how they evolved during the remote collaboration. This is part ... Read More → 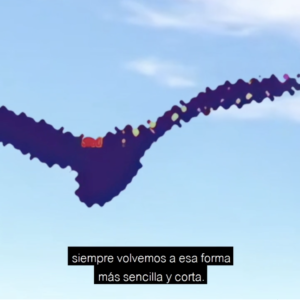 In part two of a series of three videos, Phil and Tim chat about the album and go into more detail on individual tracks and how they evolved during the remote collaboration. This is part two ... Read More → 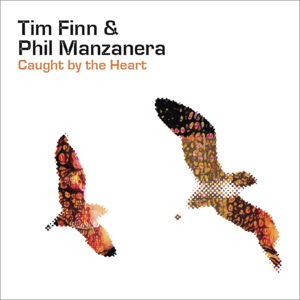 TIM FINN AND PHIL MANZANERA ANNOUNCE COLLABORATION ALBUM CAUGHT BY THE HEART A MULTI-GENRE, -GENERATIONAL AND -NATIONAL COLLECTION OF SONGS Following the acclaim of their debut E.P, Caught By The Heart, on 27th August two titans of British ... Read More →

Tim & Phil ‘Having a Chat’pt 3 – Cuba and Latin Grooves The album is now available available to pre order here via Burning Shed: https://burningshed.com/store/philmanzanera/tim-finn-phil-manzanera_caught-by-the-heart-cd Or here via SDE ... Read More → 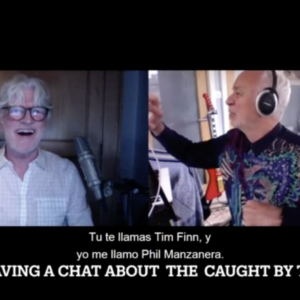 After chatting about how they met and their long friendship in and musical history in pt1, Tim and Phil chat about the new collaboration they’ve put together remotely during the last years pandemic and lockdown. ‘Caught ... Read More → 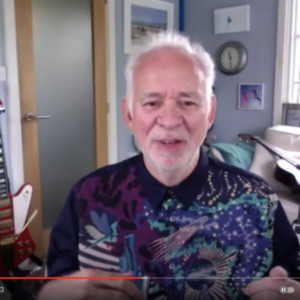 Word in your ear – Interview

In an interview with ‘Word in your ear’, Phil remembers early life in Hawaii and Venezuela, Sterling Moss at the Cuban Grand Prix in ’58, his prog bands at Dulwich college, the Shadows, old pals David ... Read More → 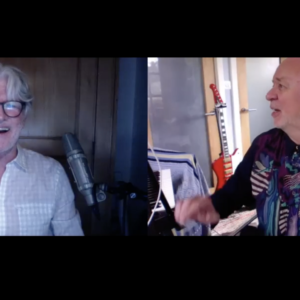 Tim and Phil – Having a chat pt1

Part one on Tim Finn and Phil having a chat about how they originally met back in the 70’s, and share studio stories from their long history as friends. Part two is to follow and goes ... Read More → 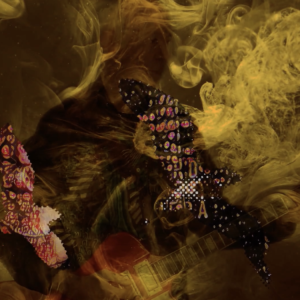 TIM FINN AND PHIL MANZANERA ANNOUNCE COLLABORATION FINN/MANZANERA WITH THE LAUNCH OF CAUGHT BY THE HEART E.P. THE FIRST IN A SERIES OF MULTI-GENRE, -GENERATIONAL AND -NATIONAL E.P.’s On 18th June, two titans of British and New ... Read More → 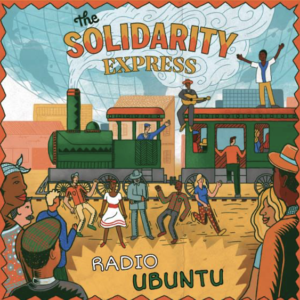 The Solidarity Express is a multi-genre, multi-cultural musical collaboration between likeminded creatives from the far corners of the globe with a common goal to deliver a message of hope and unity to the world at large. ... Read More → 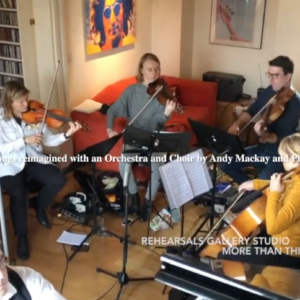 6 .ROXYMPHONY MORE THAN THIS REHEARSALS