TIM FINN AND PHIL MANZANERA ANNOUNCE COLLABORATION FINN/MANZANERA WITH THE LAUNCH OF CAUGHT BY THE HEART E.P. THE FIRST IN A

To support the launch of the Corroncho 2 Artprints by Brazilian painter and chef Bwokaa, there will be a live

Here is the video for Aleluya from the new Corroncho 2 Album.Having just been released on 31st January 2017 . 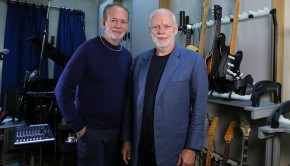 PHIL SCORES A HAT TRICK AS ‘RATTLE THAT LOCK’ DEBUTS AT NUMBER I IN UK ALBUM CHARTS. Rattle That Lock, 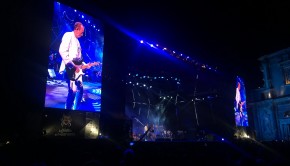 A record-breaking 200,000 danced the night away at La Notte della Taranta, curated this year by Maestro Manzanera. Phil, on 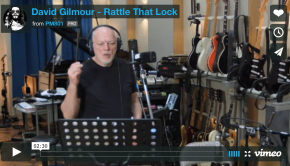 David Gilmour, has announced that his new solo album ‘Rattle That Lock’ will be released worldwide on 18 September by 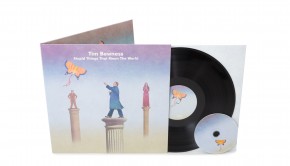 Phil appears on Tim Bowness’s new album Stupid Things That Mean The World. The album is released on Friday 17th 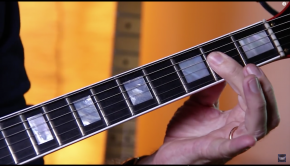