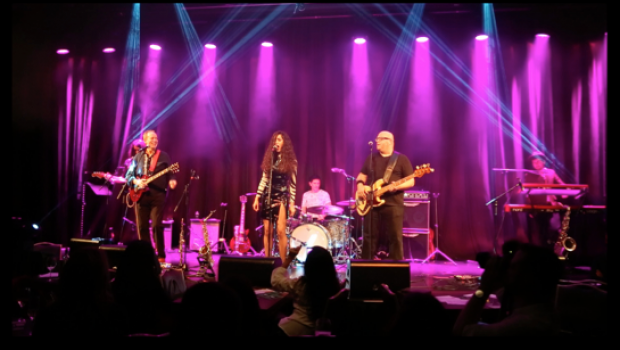 Phil Manzanera, the critically acclaimed Roxy Music guitarist and famed record producer, will play six concerts with his Sound of Blue Band in Japan this Summer. Manzanera’s eight concerts are presented by Billboard Live and tickets are on sale at :

The dates are as follows:

These concerts will be Manzanera’s first in Japan since he played Fuji Rocks with Roxy Music in 2010. He now returns with his brilliant Sound of Blue band and the set will feature material from Manzanera’s Roxy and solo careers. He said:
“I first toured in Japan in 1979 and have always loved playing there. I’m delighted to be returning with my fantastic Sound of Blue band, who are brimming with youthful talent and incredible musicianship: they keep me on top of my game!”