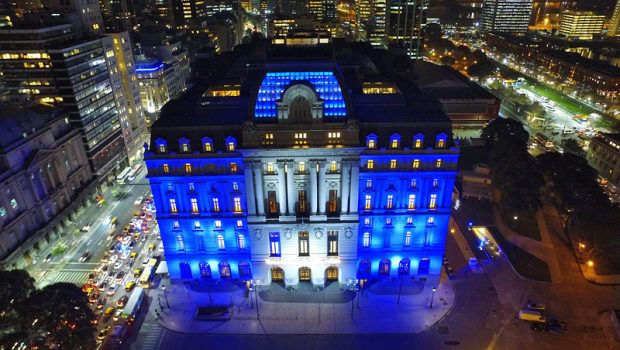 Phil is pleased to announce that his next live concert will take place at Centro Cultural Kirchner in Buenos Aires on 4 November. He will be accompanied by a band, put together specially for this occasion, comprising members of his own Sound of Blue Band and some of the best Argentinian musicians. The musical director is the well-known Argentinian guitarist Fernando Kabusacki. The concert set will be a retrospective musical journey across Phil’s celebrated 45 year career both with Roxy Music and as a solo artist.

In Conversation with Phil Manzanera:

On 5 November, Phil will return to the CCK for an ‘In Conversation With’ about his remarkable career, including his South American childhood. More info on tickets and reservations TBA.