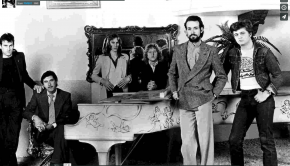 In conversation with Andy Mackay

It’s forty-two years since I met Andy at my audition for Roxy in 1972.We have remained friends and musical adventurers. 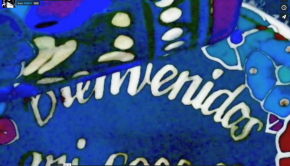 Mi Casa es su Casa, a well-known Spanish phrase of hospitality and friendship, My house is your house, is ingrained in Latino 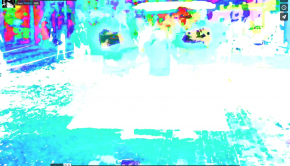 My first visit to Marrakech inspired this track with the hustle and bustle of the souk, the medieval atmosphere at 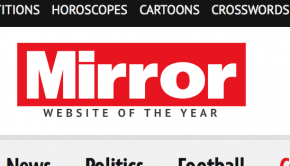 Phil Manzaneras album ‘The Sound Of Blue’ gets a fabulous four star review in todays Daily Mirror (20/03/15).   You can 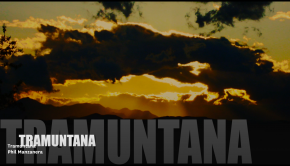 Over the years I have produced many albums for Rock en Espanol artists. One of my favourite artists is Enrique Bunbury and favourite 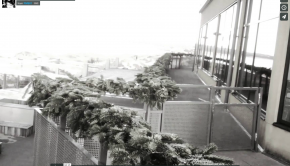 Scandi -noir has appealed to me from its inception, sowhen the chance came to play in Halmstad,Sweden, with the IB Expo rock 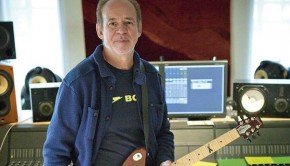 With the imminent launch of Phils the album ‘The Sound Of Blue’ scheduled for 23 march. Phil has agreed to 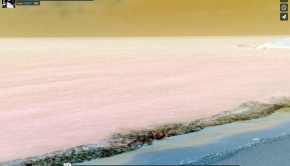 Rosemullion head in Cornwall, in the south west of England, is such an inspirational place with its beautiful views out 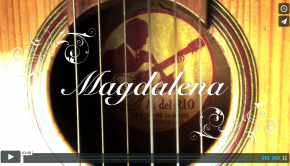 My mother was born in Barranquilla Colombia in 1921. Her father was a paddle steam captain on the river used 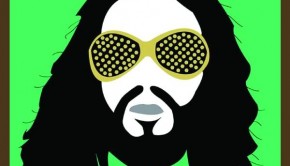 Phil to play at ‘The Great Brain Robbery’

We are pleased to announce that in a festival exclusive, Phil and his band play “The Great Brain Robbery” at