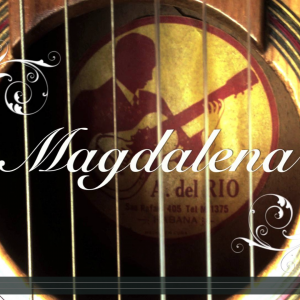 My mother was born in Barranquilla Colombia in 1921. Her father was a paddle steam captain on the river used by the Spanish conquistadors to get to the Foothills of the Andes from the Caribbean Coast. ... Read More → 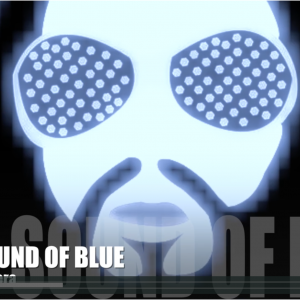 New Video For ‘The Sound Of Blue’

Here is the new EPK video for Phils new album ‘The Sound Of Blue’ It will be released 0n 23rd March. The track listing is as follows: 1. Magdalena 2. 1960 Caracas featuring Sonia Bernardo 3. ... Read More → 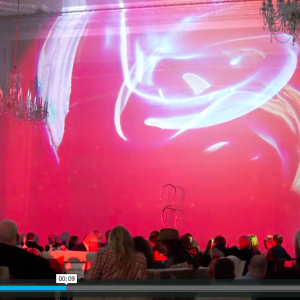 All the ones…. New Pink Floyd album launch London 10/11 and week 1 is no1 in 11 countries. The new Pink Floyd album,’ The Endless River’ produced by number one producers Phil Manzanera ,David Gilmour Youth ... Read More → 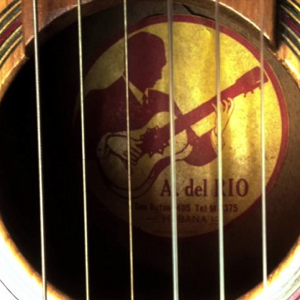 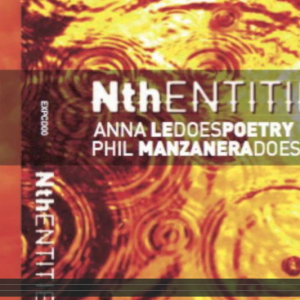 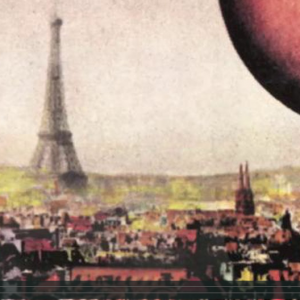 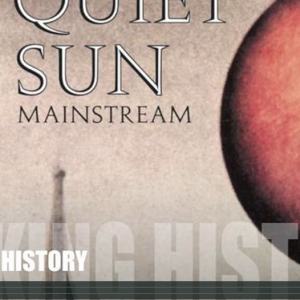 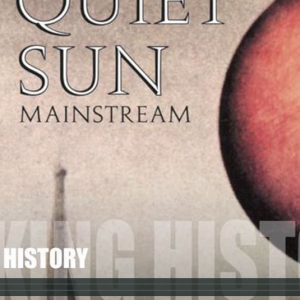