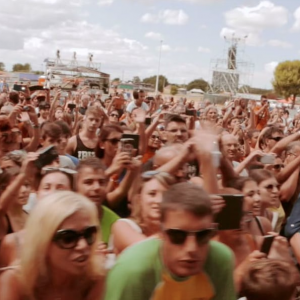 “VIVA LA TARANTA”produced by PHIL MANZANERA,will be released by Warner Italy on 20th November.It is a selection of 12 songs recorded live during a four hour live RAI television broadcast, in front of an record breaking ... Read More → 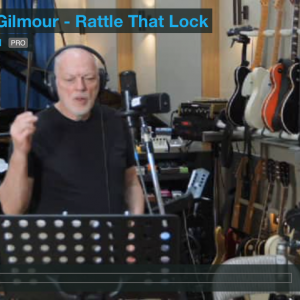 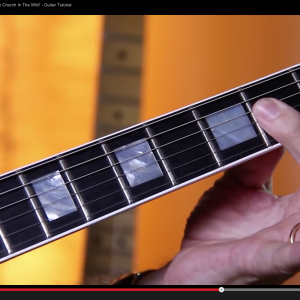 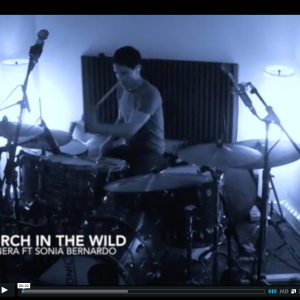 No Church In The Wild

I was driving down Ladbroke Grove in Notting Hill in August 2012 with my son Charlie when my mobile rang. It was an international call, the voice at the other end of the line said, “Hi”, in ... Read More → 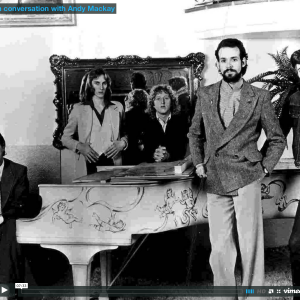 In conversation with Andy Mackay

It’s forty-two years since I met Andy at my audition for Roxy in 1972.We have remained friends and musical adventurers.  I thought it good at this stage in our lives to reminisce about the Roxy story ... Read More → 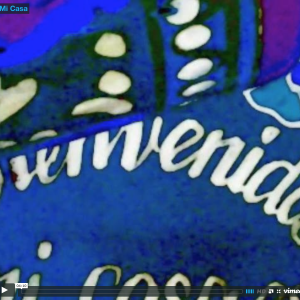 Mi Casa es su Casa, a well-known Spanish phrase of hospitality and friendship, My house is your house, is ingrained in Latino Culture and evokes so many memories of the South American homes I was brought up in and the warm friendships encountered there... Read More → 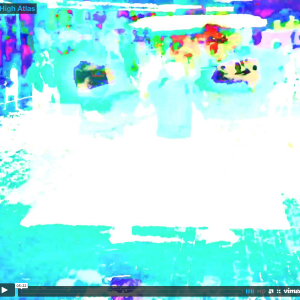 My first visit to Marrakech inspired this track with the hustle and bustle of the souk, the medieval atmosphere at night but always the ever presence of the high Atlas Mountains in the distance... Read More → 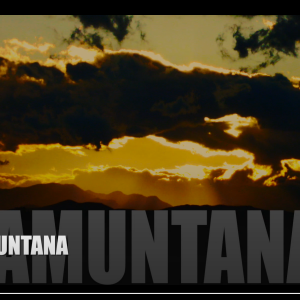 Over the years I have produced many albums for Rock en Espanol artists. One of my favourite artists is Enrique Bunbury and favourite studios is Musiclan in Avionnet des Puig Ventos. The clue is in the Catalan word Puig Ventos, ... Read More → 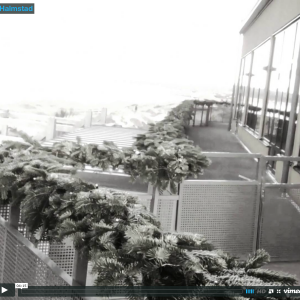 Scandi -noir has appealed to me from its inception, sowhen the chance came to play in Halmstad,Sweden, with the IB Expo rock orchestra it was a no brainer. I insisted on getting there via Copenhagen so I could ... Read More → 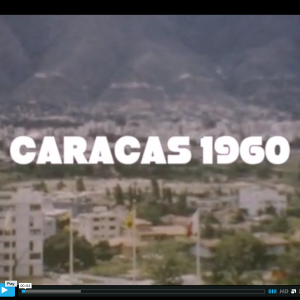 I arrived by plane from Hawaii to Caracas in 1960. Staying at the Hotel Tamanaco on a hilltop with its views across the valley was exciting. It was all women with beehives, men in smart ‘Mad Men’ suits and ties, Chevies ... Read More →