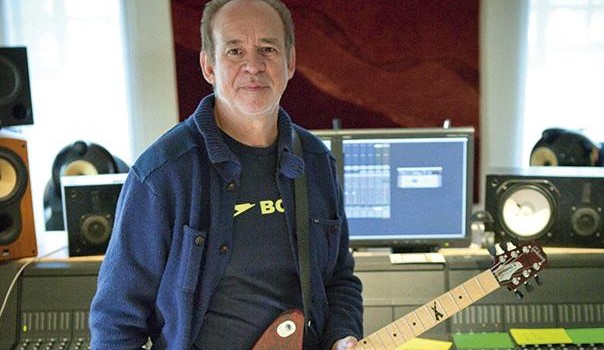 With the imminent launch of Phils the album ‘The Sound Of Blue’ scheduled for 23 march. Phil has agreed to some radio interviews. You can tune  in to hear Phil on the the following dates.