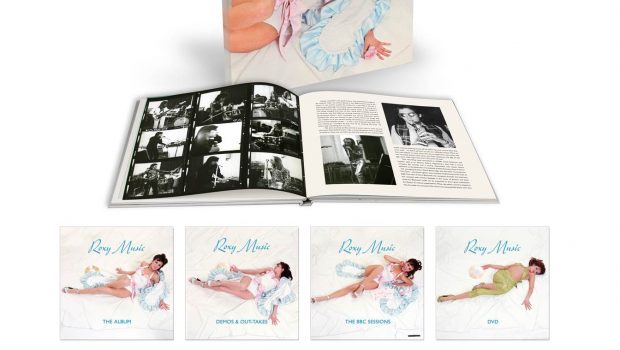 Free £20 Manzanera limited edition T shirt in grey or black and a postcard signed by Phil. 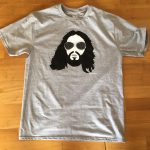 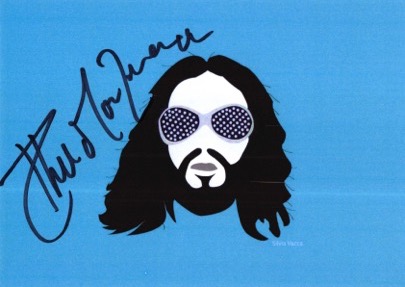 Please note that this is a Pre Order opportunity. Your box set will be sent after release on February the 2nd 2018.

The new four disc Roxy Music boxset is now available to pre order for delivery as soo as it becomes available on February 2nd.

45 years after its release, with the group’s involvement, a fresh opportunity to assess Roxy Music’s classic debut.

The box set provides a thrilling insight into the world of Roxy Music circa 1971/1972, starting with the demo tape that caught the attention of writer Richard Williams that ultimately led to their deal with EG Management and then Island Records.

Also included are the John Peel BBC Sessions, which saw the group honing their craft as they prepared to record their debut album. The second CD in the set captures something very special with unheard glimpses into Roxy’s working methods in the studio. Alternate session versions are offered for every album track, plus their first single, Virginia Plain.

The original album is presented in the 1999 Bob Ludwig master, while the remainder of the audio has been mastered by Frank Arkwright at Abbey Road.

The DVD includes promos and BBC TV appearances as well rare footage of Roxy at the Bataclan Club in Paris in November 1972, the only surviving visual document of this line up live on stage. To round off the audio/visual elements of the set, Steven Wilson has mixed the album into 5.1 DTS 96/24 and Dolby AC3 Sound.

The box set also contains a 136-page book featuring many rare and previously unpublished photographs, and an essay by aforementioned Guardian journalist and author Richard Williams, the man who first wrote about the group in Melody Maker in 1971. 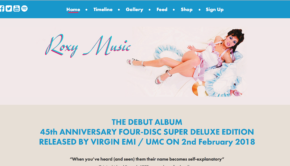