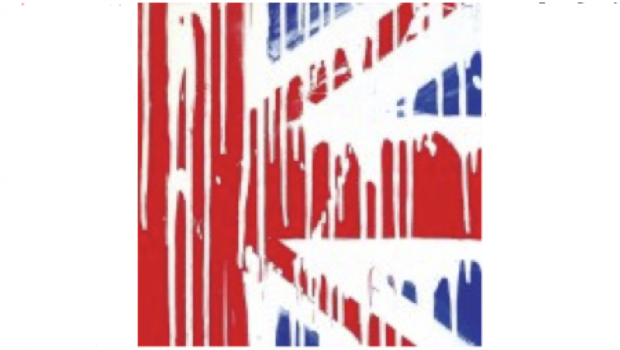 ‘Europa’, is a euphoric, often-electronic-led return, celebrating love, dance…and chronicling exactly what Holly Johnson has been up to these last fifteen years. The title track began life with Vangelis in Paris over a decade ago, where Johnson – a ‘Blade Runner’ obsessive – teamed up with the legendary composer in an underground studio; a converted concrete bunker on the edge of the Bois de Boulogne, which had been originally designed for Hitler’s occupation. Some twenty four years later, Holly and Vangelis, together with long-time collaborator Mark Ralph, finally finished it off. Elsewhere, the record features contributions from Roxy Music’s Phil Manzanera, Vini Reilly of Durutti Column, and the late, great Frankie Knuckles, remixing first single ‘Follow Your Heart’ alongside house legend Eric Kupper (Knuckles also remixed Holly’s first ever solo single, 1989′s ‘Love Train’). ‘Follow Your Heart’ is about that need to give yourself a push, on an album full of positivity – much to the surprise of its writer. “I really am the archetypal miseryguts,” says Holly. “The songs are full of encouragement because really I’m singing to myself, to get rid of that black dog and get me out my shell.” 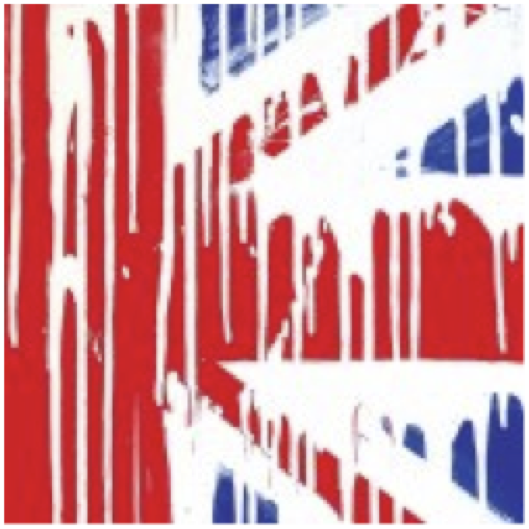