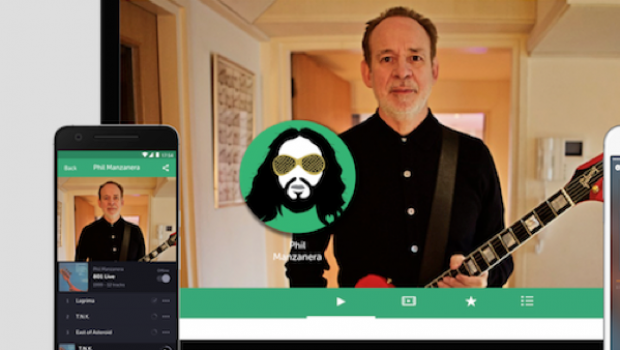 Phil just launched his new SupaPass channel, where you can stream all his music, watch his videos and documentaries and see exclusive photos and archive collector’s items from his 45-year career in music. Subscription starts from £2 a month, or you can sign up for the year for £20 and receive a signed postcard.

The app is available on iOS and Android, and once signed up you will be able to stream Phil’s music both online and offline- so you can take time without eating into your data plan.
Phil will regularly update the app with previously unseen footage and memorabilia from his career, including his work with Roxy Music, Enrique Bunbury, Fito Paez, David Gilmour, Aterciopelados, Brian Eno and many more.