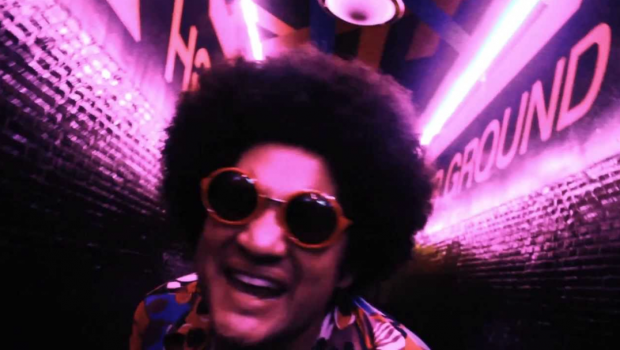 Pernett to be special guest at the launch of Phil Manzanera and Lucho Brieva’s “Corroncho 2” cd at The Bazurto Social Club, Cartagena Colombia 31 /1/17

Phil Manzanera and artist and designer Lucho Brieva will release their second album “Corroncho 2”, a road trip album around Latin America, in Cartagena Colombia on the 31 january 2017.

They will perform tracks from both Corroncho albums at the Bazurto Social Club in the historic center of the city of Cartagena with Pernett & The Caribbean Ravers who will be in opening the show that night ,as part of their #SiembraSoloAmor Tour that began last December 31 on the beaches of Palomino.

Manzanera chose Cartagena for its launch as it coincides with the “Hay Festival” to which he will attend as a special guest and give a talk about his 45 years of career and his new album on January 29 at the Adolfo Mejia Theater at 10: 30 am.

This new album is a continuation of the saga of the debut album “Corroncho”, which received excellent reviews in 2010 after its release. This conceptual album sung in Spanish tells the story of two unfortunate “compadres” of the Colombian Caribbean coast embarking on a road trip in search of what is for them the promised land, with final destination Queens, New York. The launch will be on January 31 which is curiously the birthday of the acclaimed producer.