The April issue of uncut magazine has a great interview with Phil in it. You can read the interview here: Uncut Magazine – Phil Manzanera Interview... Read More → 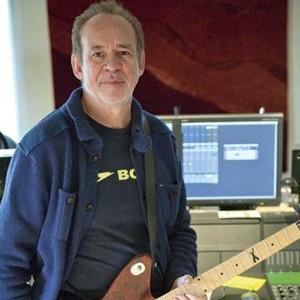 With a new solo album and a Roxy Music box set coming in March, Phil Manzanera is set to answer your questions in Uncut as part of their regular An Audience With… feature. So is there ... Read More → 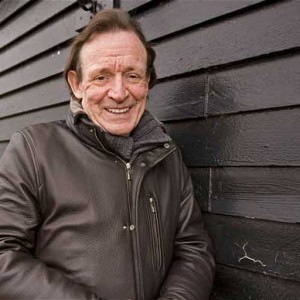 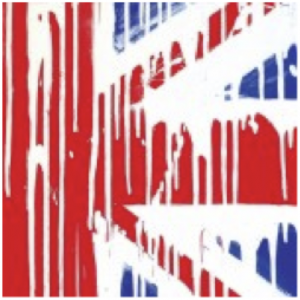