Pre orders of the new album ‘VIVA LA TARANTA’ are now available to order at the shop. All pre ordered copies are signed personally by Phil. You can order here:

VIVA LA TARANTA”produced by PHIL MANZANERA,will be released by Warner Italy on 20th November.It is a selection of 12 songs recorded live during a four hour live RAI television broadcast, in front of an record breaking audience of 200,000 fans, on the night of the 22nd August 2015.To coincide with the release, here is the 5th part  of the video series for your enjoyment. 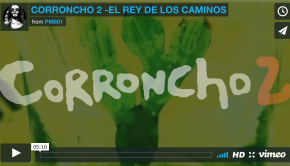 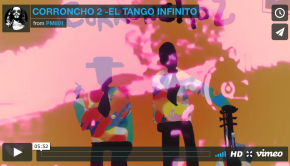 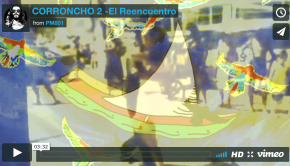